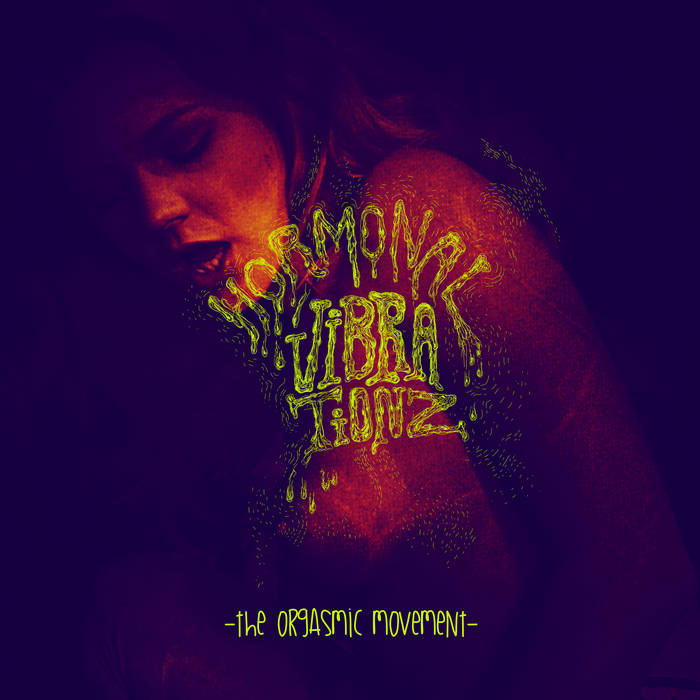 Ear of the Beholder

"The Orgasmic Movement" is the new compilation launched by Hormonal VibrationZ which wants with that celebrate these three years of existence on this planet.

In fact since July, 2013 and the first compilation "What about the glands ?", the Hormonal family counts more than thirty digital releases from around the world (Japan, Colombia, Ukrainian, Spain, Russia, Uk, Germany...).

There is also the section mix opened in 2014 with various sisterz and brotherz always coming from di east to di west (Mexico, France, Argentina...).

In live and direct Hormonal VibZ also tried successfully to organiz his own parties (in Mallorca since 2015) not without having also known the failure as the first attempt in 2013 in Belgium...
The crew collaborated in partnership with a lot of different associations or collectives (Pub Adk in France for partys with Igorrr, Ruby My Dear, Rotator, Satan, Venetian Snares...) and will also start to join his force to Annoying Beatz Crew and others crazy people from Barcelona in order to organiz some breakcore events in the future.

The merchandising side have slowly began to build up itself with t-shirts@100% homemade in screen printing. It will be possible during the year 2017 to place order via internet (with soon others surprises...)

In project for the next year also will be the first try for a physical releaz.
We're going to open too a new section, more focused on experimental stuff, maybe paying once in a while or in physical format (cd)...

So normally if the Hormonal adventure continues we should have the right in three additional years.

Bandcamp Daily  your guide to the world of Bandcamp